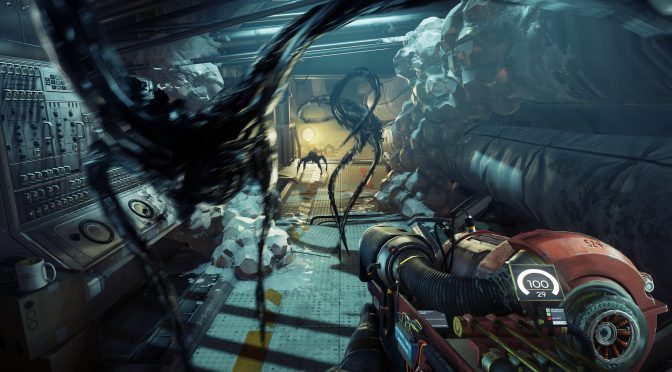 Bethesda has released a new trailer for Arkane’s PREY that focuses on the game’s alien entities known as Typhon. In PREY, players take the role of Morgan Yu, who is at the center of Talos I’s experiments, who must fight the Typhon aboard the highly advanced space station owned by the TranStar Corporation. PREY releases on May 5th. Enjoy!