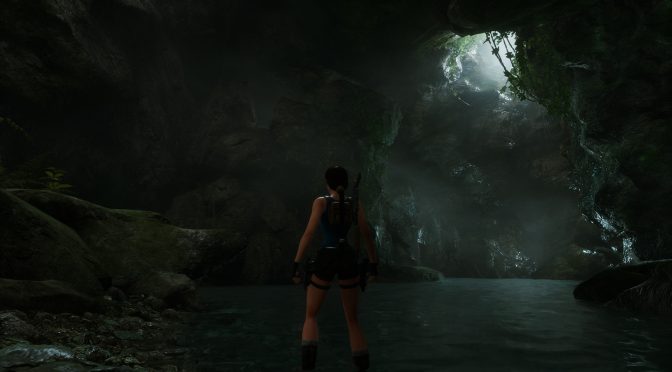 As we’ve already informed you, Nicobass is currently working on a fan-made remake of Tomb Raider 2 in Unreal Engine 4, called Tomb Raider The Dagger Of Xian. Today, Nicobass released some new screenshots and a video, showcasing the final version of the first cave of the Great wall level.

Tomb Raider The Dagger Of Xian looks incredibly beautiful and we can’t wait to get our hands on it. Unfortunately, there isn’t any release date yet (and Nicobass has not revealed whether he will release a demo version of his remake or not).

Enjoy the screenshots and the brand new video, and stay tuned for more! 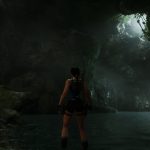 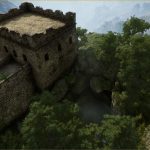 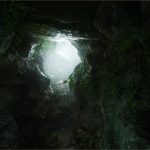