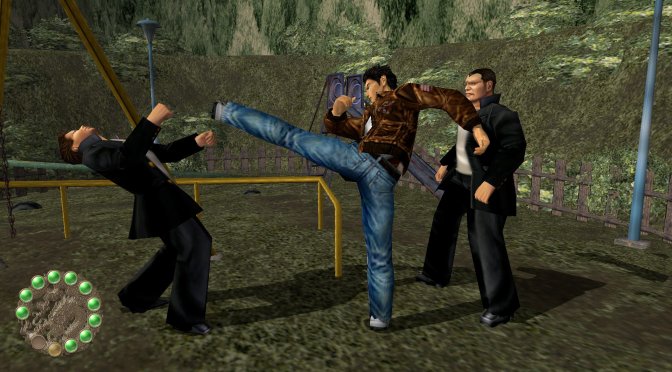 SEGA has released the third and final part of its series of videos exploring the world of the Shenmue. This final part focuses on the game’s combat mechanics and mini games, narrated by the English-version voice actor of Ryo Hazuki, Corey Marshall.

Shenmue I & II will re-release on August 21st as a collection and will come complete with the original feature set that defined modern gaming, including enthralling jujitsu combat, investigative sleuthing, and RPG elements in addition to memorable mini-games.

The re-release will stay true to the originals with modernised features including fully scalable screen resolution, choice of modern or classic control schemes, PC graphics options, an updated user interface and the option to enjoy either the original Japanese or English voiceovers.