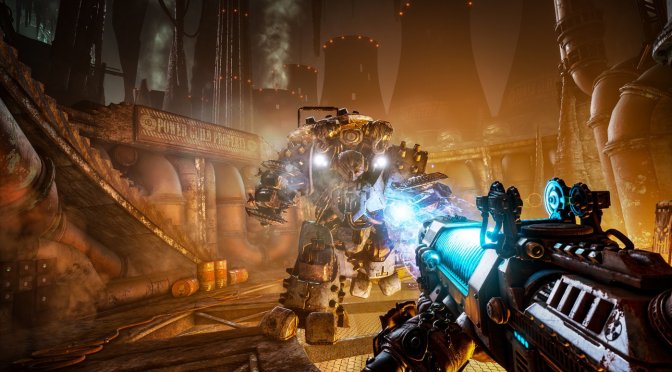 In this game, players will be able to ugrade and fight alongside their loyal cyber-mastiff. Players will also be able to upgrade, advance, and level up as they collect bounties. Additionally, the game will offer endless weapon and augment customisation.

Necromunda: Hired Gun releases on June 1st, and below you can also find its key features: