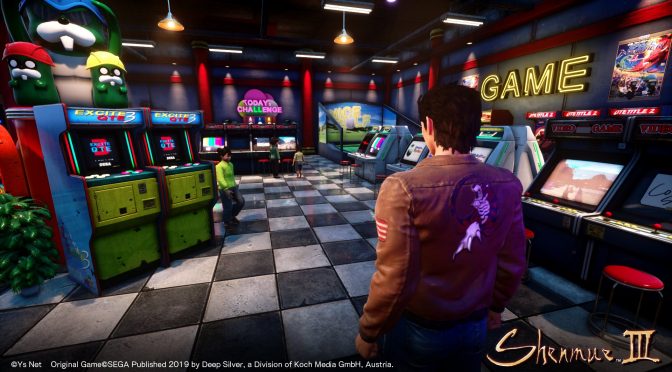 YsNet has released a brand new in-engine trailer for Shenmue 3. This trailer is in Japanese and most of you won’t understand a thing. Still, it packs a few new in-engine sequences that some of you may find interesting.

The game will release on November 19th, exclusively on the Epic Games Store.