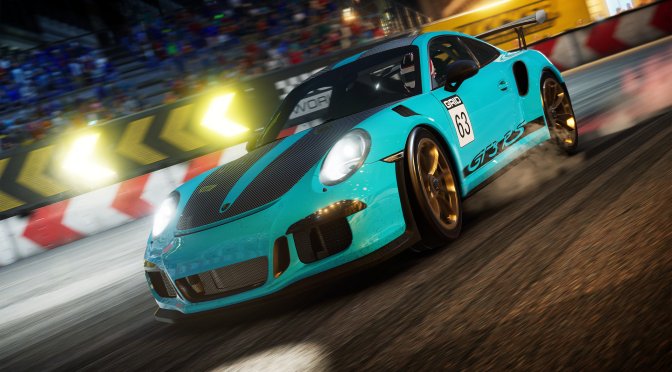 Electronic Arts and Codemasters have released a new trailer for GRID Legends that showcases its key features. GRID Legends releases on February 25th and promises to feature a blockbuster story mode in Driven to Glory.

Moreover, it will have global streets and circuits including London, Moscow, Dubai, and Bathurst. Additionally, it will come with a 22-player cross-platform multiplayer mode. Players can also look forward to the return of Drift and Elimination. And lastly, there will be over a million dream racing match-ups with the game’s Race Creator.

As we’ve already reported, the game will be using the Denuvo anti-tamper tech. You can also find its official PC system requirements here.