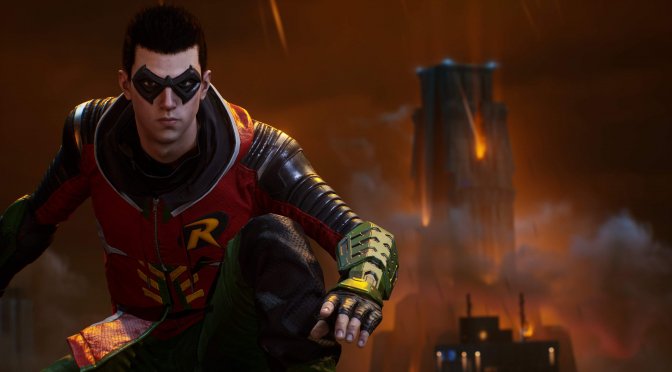 Warner Bros has released a brand new gameplay trailer for Gotham Knights that focuses on Robin. This trailer shows off some of Robin’s moves, giving players an idea of his fighting style.