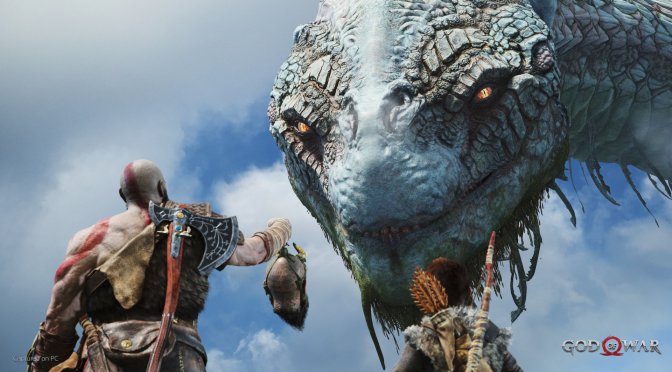 At CES 2022, NVIDIA revealed a short gameplay video for the PC version of God of War. This video is dedicated to NVIDIA’s Reflex tech, which God of War will support (alongside DLSS and AMD FSR).

God of War PC will support true 4K resolutions with unlocked framerates for peak performance. Additionally, it will have a wide range of graphical presets and options including higher resolution shadows, improved screen-space reflections, the addition of GTAO and SSDO, and much more.

It’s also worth noting that the game will support DUALSHOCK 4 and DUALSENSE wireless controllers. Additionally, it will have full support for mouse and keyboard. Not only that, but God of War will support ultra-wide monitors.

God of War will release on PC on January 14th, and you can find its official PC system requirements here.