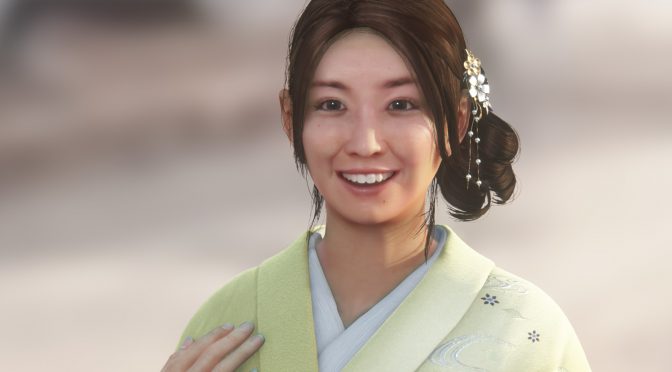 Silicon Studio has released two new GDC 2017 trailers for the Mizuchi Engine and the Xenko Next Level Game Engine, showcasing what developers can achieve with these new two game engines. Mizuchi is a high-powered real-time rendering engine that supports physically based rendering concepts, while Xenko is described as an open-source C# game engine designed for the future of gaming. Enjoy!