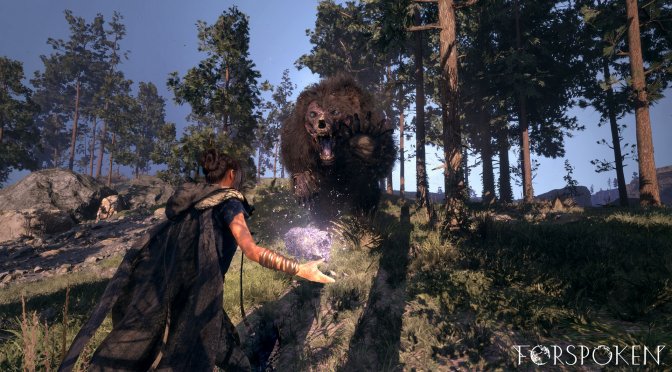 Square Enix has released a new gameplay trailer for Forspoken (previously known as Project Athia). In addition, the company revealed that the game will release in Spring 2022.

In this game you will play as Frey Holland; an ordinary young woman who must harness her magical abilities to survive in the fantastical yet dangerous land of Athia.

“Mysteriously transported from New York City, Frey Holland finds herself trapped in the beautiful and cruel land of Athia with a magical, sentient bracelet wrapped around her arm. Her new, cynical companion “Cuff” helps Frey navigate through the sprawling landscapes of Athia.”