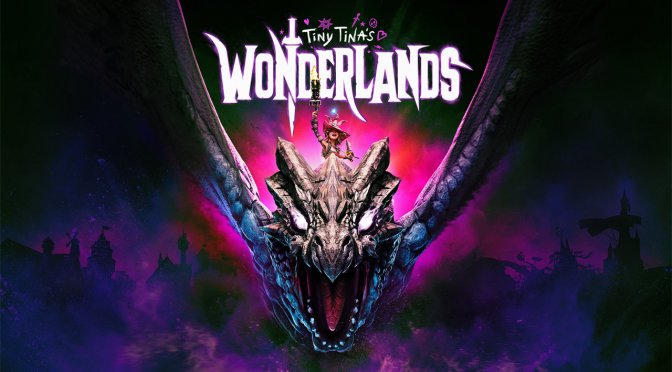 In addition, 2K and Gearbox announced that Tiny Tina’s Wonderlands will launch on March 25, 2022. The PC version will be available on both Steam and Epic Games Store.

In Tiny Tina’s Wonderlands, players will embark on an epic adventure full of whimsy, wonder, and high-powered weaponry. As today’s trailer showed: