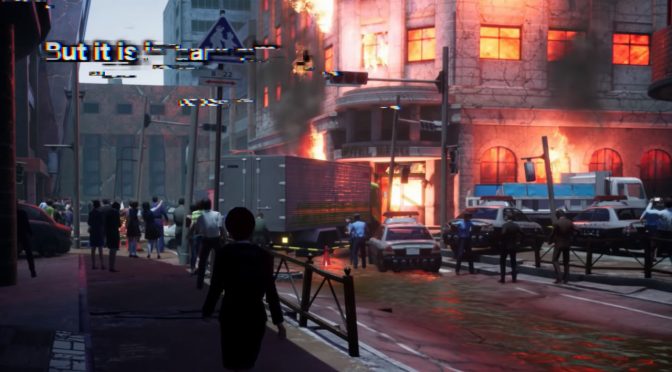 In Disaster Report 4: Summer Memories, players must brave a destroyed city where their choices will determine who survives. Players will also navigate a multitude of crises—from collapsing buildings to raging fires—in a city aplomb with peril.

“When a massive earthquake strikes the city you’re visiting, you find yourself at the epicenter of a chaotic and catastrophic crisis. It’s up to you to rise above the calamity, gather your thoughts and your fellow survivors, and outlast the disaster. Aftershocks, fires, collapsing buildings and debris, and unstable ground are but a few of the threats you’ll face in these nightmarish circumstances.”

The game releases on April 7th. NIS America has not revealed yet its PC system requirements, however, we’ll be sure to keep you posted.