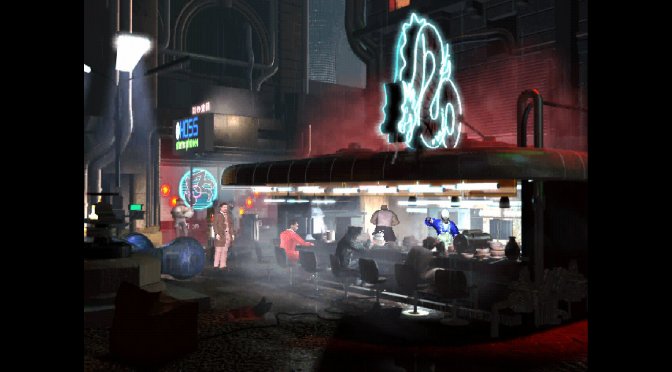 “It’s true that the original Blade Runner source code was lost. We painstakingly reverse-engineered the code, importing it into our own KEX engine, a powerful tool that allows us to do console ports of classic titles, even in the face of quite challenging situations.”

Blade Runner: Enhanced Edition promises to be a polished and premium restoration. The game will feature updated character models, animations and cutscenes. It will also support widescreen resolutions, keyboard and controller customization and more.

“Blade Runner is still a jaw-dropping achievement on every level. So while we’re using KEX to upgrade the graphics and respectfully elevate the gaming experience in a way you’ve never seen before, we’re still preserving Westwood’s vision and gameplay in all its glory. While you can enjoy the benefits of playing the game on modern hardware, the game should look and feel not as it was, but as glorious as you remember it being.”

Blade Runner: Enhanced Edition will release on the PC later this year.