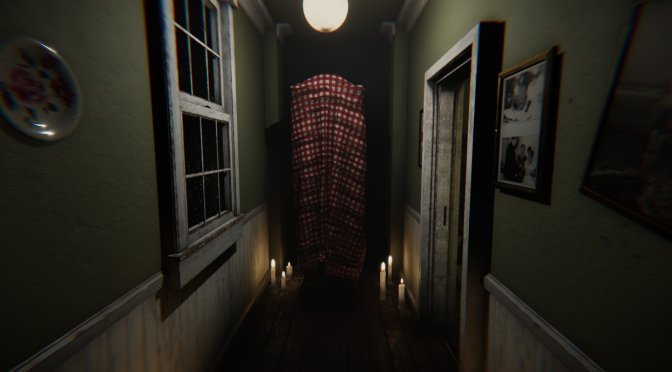 BLOODIOUS GAMES has announced that its PT-inspired horror game, MADiSON, will release on July 8th. In order to celebrate this announcement, the team also released a new gameplay trailer that you can find below.

MADiSON is a first-person psychological horror game, in which you’ll need to endure the torture of a terrifying demon called MADiSON. In this game, players will assume the role of Luca.

Players will have to uncover a disturbing story as they’re forced to continue a sinister ritual started decades prior. Players can explore their surroundings, take photos, and solve puzzles as they venture deeper into the nightmare. Moreover, players can use the instant camera to survive.