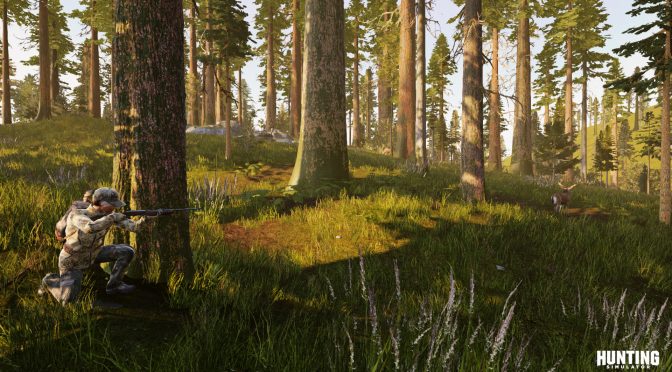 Bigben Interactive has released a new gameplay trailer for Hunting Simulator, showcasing the variety of species you’ll encounter in it. Through this trailer, players will learn more about the different animals which you can track during your adventures. According to the team, each species is precisely modeled and reproduced in the game for the most realistic experience possible, and it’s all on players to learn how to track them to become the best hunter. Enjoy!