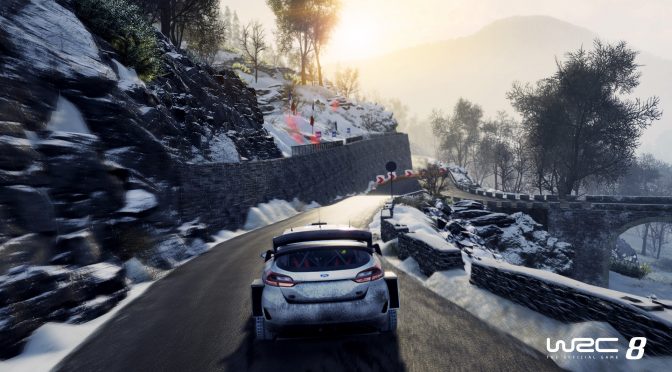 YouTube’s ‘Project Racing’ has shared a video showing a night race in rainy conditions. This video appears to be from a preview build of the game so it will give you an idea of what you can expect from it (though it may also not represent the quality of the final product).

According to the game’s description, WRC 8 features resolute simulation-centred gameplay, a dynamic weather system, and an entirely redesigned career mode.

The game also offers more content than ever with 102 special stages spread across the championship’s 14 countries, and a selection of historic cars that have left their mark in WRC history.

WRC 8 is currently scheduled for a September 2019 release.