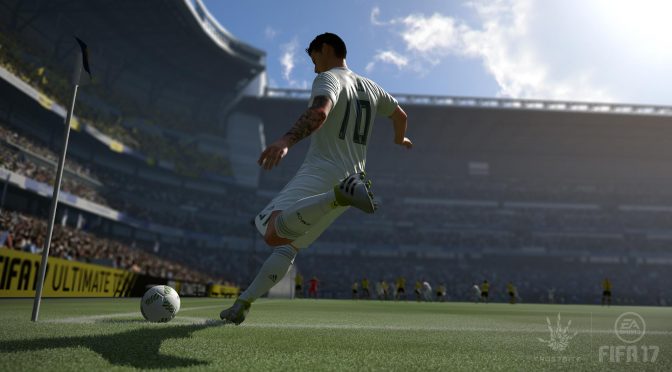 EA Sports has released a new trailer for FIFA 17, showcasing the new and improved set-pieces. EA Sports has enhanced Free Kicks, Penalties, Throw-Ins, and Corners, thus giving players more freedom than before. FIFA 17 will be powered by Frostbite 3 Engine and will be released on September 29th. Enjoy!