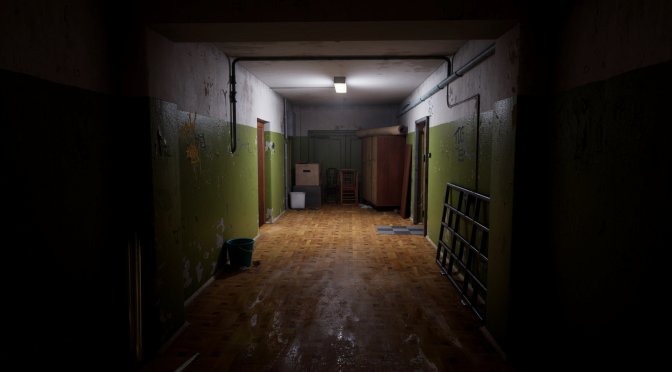 White Noise Team has released an extended demo gameplay video for its upcoming puzzle horror game, Twin Soul. According to the team, this vertical slice will give everyone an idea of what the team aims to achieve.

Twin Soul takes place in an distant and desolate town somewhere in Eastern Europe. The game is heavily inspired by the works of Team Silent, H.R.Giger and David Lynch.

In Twin Soul, players will have to face frightful creatures and solve twisted puzzles to survive. According to the developers, each monster has its own weak spot. Thus, and by learning a monster`s behavior, players will be able to figure out how to react in each situation.

Last but not least, there is no ETA on when this game will come out. Still, there is a demo that you can download and play.