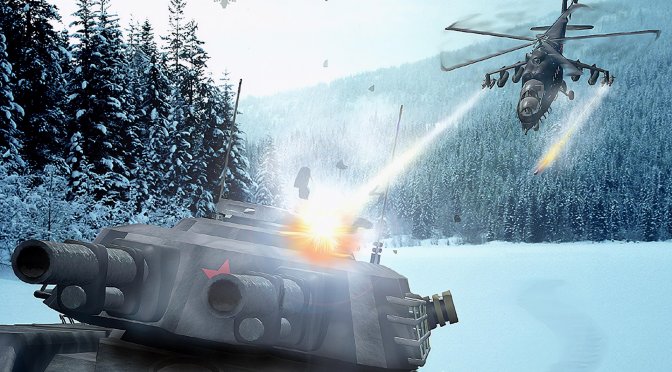 Electronic Arts has released a new video for the upcoming remaster of Command & Conquer. This new video shows off the new upscaled FMVs. And, as you may have guessed, Petroglyph has used an AI algorithm in order to upscale the FMVs.

EA and Petroglyph are currently focused on Command & Conquer: Tiberian Dawn Remaster. After its release, however, EA will start working on a remake/remaster for Command & Conquer Red Alert.

From what we know so far, all three expansion packs – Covert Ops, Counterstrike, and Aftermath – will be bundled with the base games into one remastered collection, and they will not feature any microtransactions.

EA will also be partnering with Lemon Sky Studios to help bring these original games to 4K glory. According to the big publisher, Lemon Sky is one of the premier art studios around the world, with a unique specialty in remastering classic RTS titles.