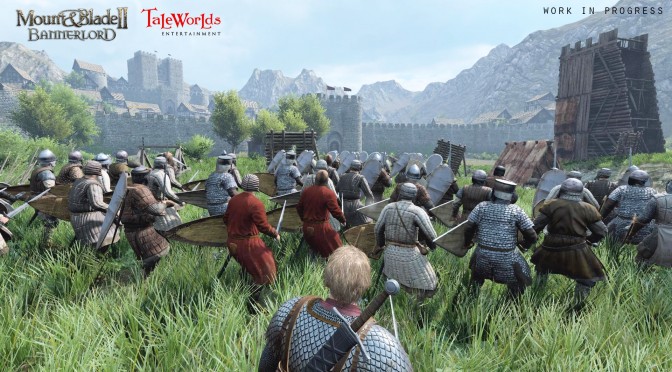 Taleworlds Entertainment has released a new video, showing some new gameplay footage from Mount & Blade II: Bannerlord. Mount & Blade II: Bannerlord has been in development since the release of Warband in 2010 and features an all new engine, developed specifically for the game, by developers TaleWorlds. The engine will open up exciting new possibilities for the game and vibrant modding community, as TaleWorlds have stated they will continue their tradition of mod support. Enjoy!