Caged Element has launched a Kickstarter campaign for GRIP; a futuristic combat racing game that is the spiritual successor to Rollcage. GRIP aims to feature a lethal mix of heavy weapons and ferocious speed, and the team aims to raise $657K Canadian dollars (around £322,000) in the next 29 days.

Here are the game’s key features and its game modes. 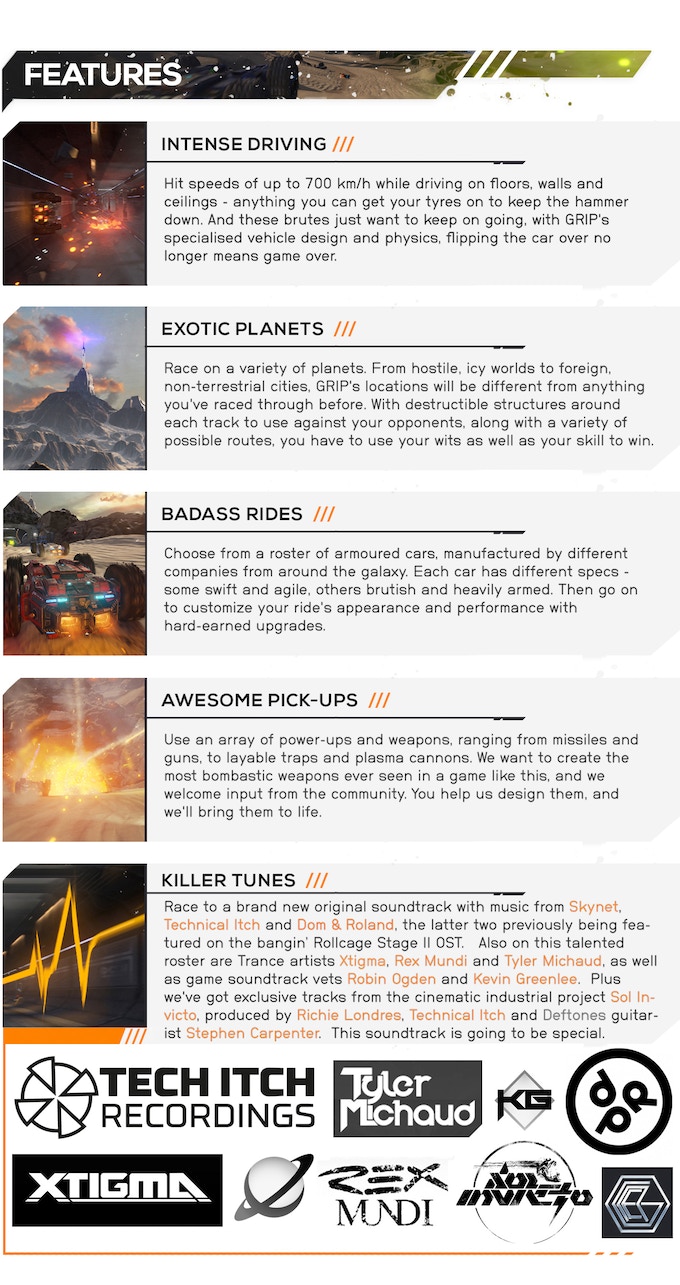 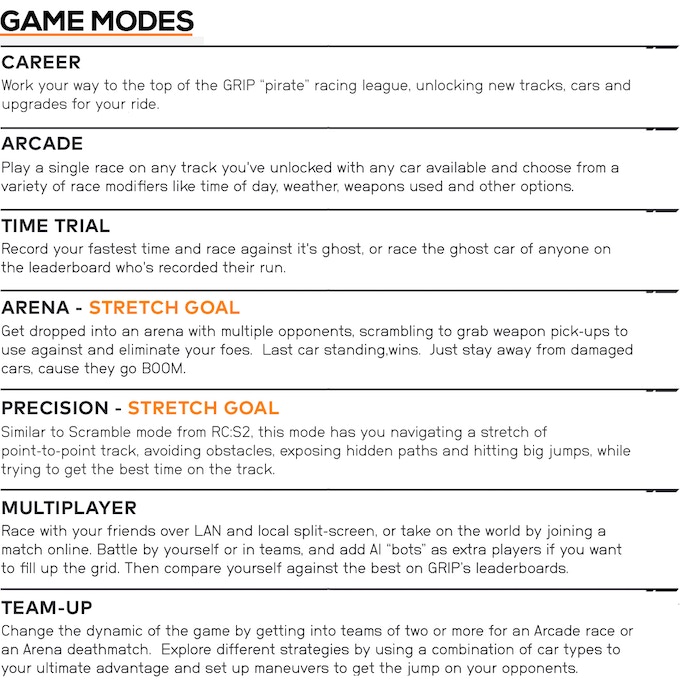