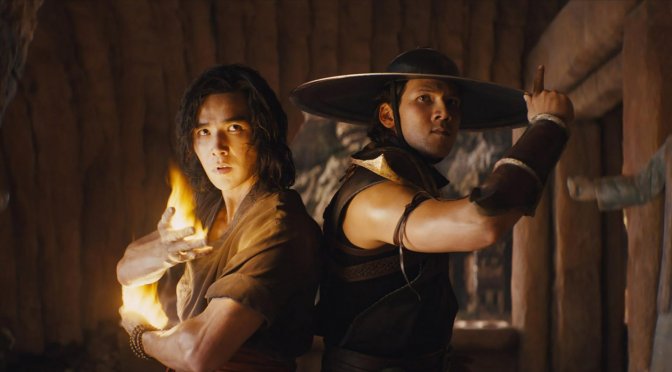 It appears that the Russian trailer for the Mortal Kombat 2021 movie has been leaked online. While the official trailer will air in a few hours (9AM PT), you can go ahead and watch its leaked Russian trailer.

According to its director, Simon McQuoid, this Mortal Kombat movie will be gory, will have amazing fights, and will have fatalities. Moreover, MK fans can expect some easter eggs, as well as the iconic moves for all main characters.

To be honest, I really liked this trailer. The costumes look great, it has a lot of violence, and we get to see Goro. We may also get a glimpse at Shao Kahn (as there are numerous hints about him in this trailer). Moreover, both Sub-Zero and Scorpion look awesome. Oh, and there are some fatalities included in the trailer (Jax, Kano and Liu Kang).

Now I don’t expect this movie to be 100% accurate to the source material. And… well… I’m okay with that. All I really want is fatalities, gore, violence, great fights, and a fun movie. And, from the looks of it, this new MK movie will deliver just that.

Mortal Kombat will air on HBO Max on April 16th. The movie will have a great cast, including Joe Taslim, Hiroyuki Sanada, Tadanobu Asano and more.