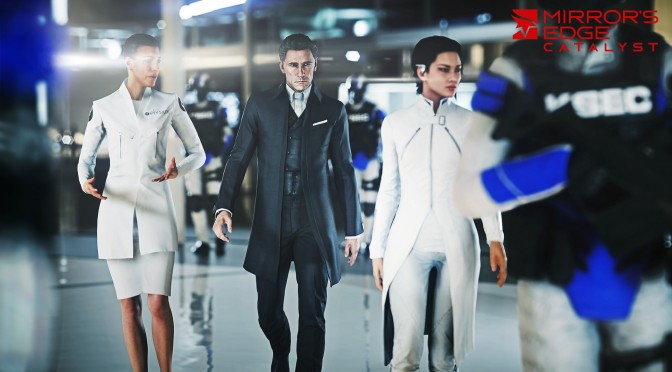 Electronic Arts has released a new dev diary for Mirror’s Edge Catalyst, in which we learn how DICE tackled Faith’s background story, architectural design, the factions within the city of Glass, and the challenge of portraying city nightlife. Mirror’s Edge Catalyst releases on May 26th. Enjoy!