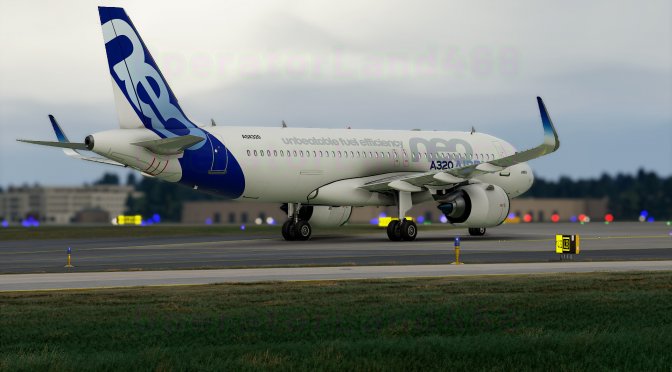 Now as you may have guessed, these amazing graphics come with some stiff PC system requirements. PC gamers will at least need an AMD Ryzen 3 1200 or an Intel i5 4460 CPU. Moreover, they’ll need at least 8GB of RAM, 150GB of free hard-disk space and a 5Mbps Internet Connection. Microsoft has also listed the AMD Radeon RX 570 and the NVIDIA GeForce GTX770 as the minimum required graphics cards.

We’ve shared a lot of screenshots for Microsoft Flight Simulator these past couple of months. As such, we strongly suggest checking out some of our older articles too.