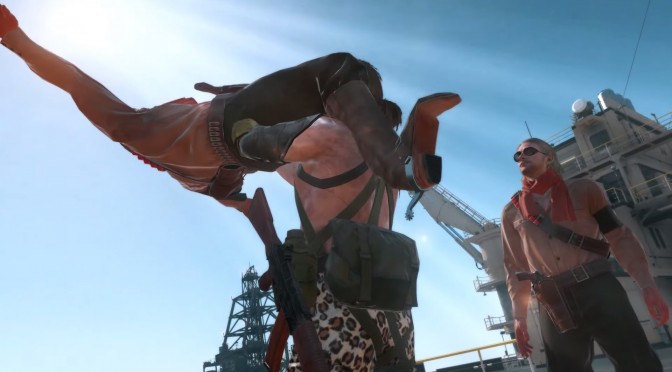 YouTube’s ‘Tactical Modding Operations’ has released a number of videos in which they replaced the default cut-scenes characters of Metal Gear Solid V: The Phantom Pain with some others, resulting in some really bizarre scenes. I mean… seriously… replacing DD with Ocelot makes that particular cut-scene feel weird, especially when Big Boss holds Ocelot in his hands. But then again, that was to be expected from modders. Enjoy!