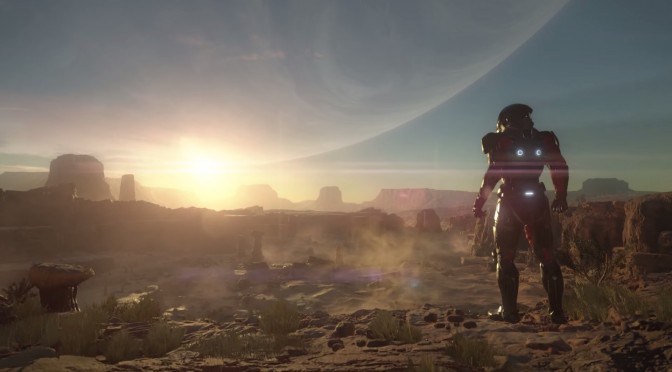 Electronic Arts and Bioware have released a new teaser video for Mass Effect: Andromeda that is voiced by Commander Shepard. Now while this is really cool, it made everyone wonder whether Shepard will appear on this new Mass Effect game. After all, Bioware claimed a while back that Shepard’s story has ended. And according to BioWare Montreal boss Yanick Roy, Bioware’s plans have not changed regarding Shepard’s involvement in Mass Effect: Andromeda. Enjoy the teaser video after the jump!