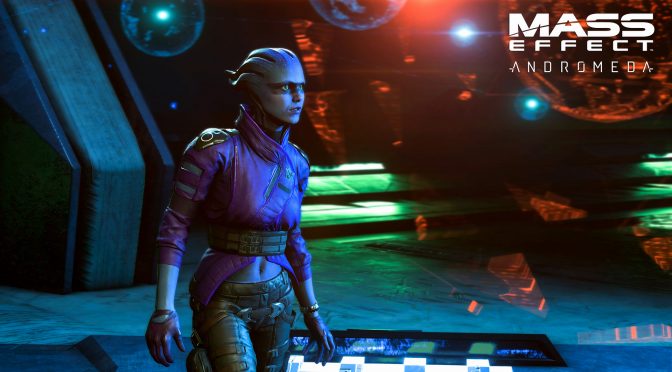 According to its description, Mass Effect: Andromeda is described as the next generation of Action/RPG gaming, from arresting visuals and thrilling combat, to epic story and characters.

As the trailer indicates, this gameplay footage is representative of the actual game.