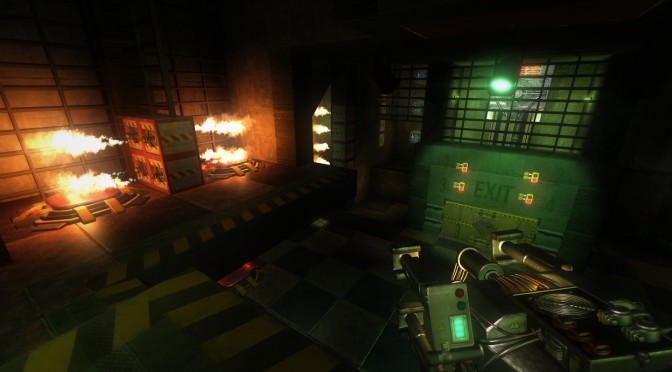 Gambitious Digital Entertainment has released a new video for Magnetic: Cage Closed, showing off its first 15 minutes. Magnetic: Cage Closed is a first-person puzzler that drops players into the role of a prisoner serving time for past crimes in a vast, ever-changing prison with chambers that shift in random patterns.

As the game’s description reads, the title boasts innovative use of real-life magnetic properties to bring players realistic magnetism-fueled platforming, allowing players the ability to push, pull, slow down or speed up their movement through a series of increasingly complex puzzles.

“Rocking a special magnetic gun, players are encouraged and pushed on by a sadistic warden controlling the complex. By manipulating and mastering magnetic forces, they must find a way out – but no choice is without consequence in Facility 7. In Magnetic each chamber offers a unique challenge, ranging from classic puzzles to moral choices.”