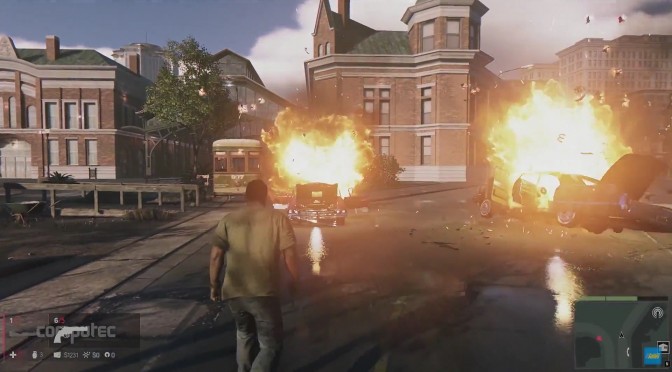 Well, it appears that there is more for all of you Mafia fans than just a mere CG trailer. PCGames has released a new video, showing various gameplay sequences from Mafia III. And that’s all we have to say, so waste no time and watch the video after the jump!