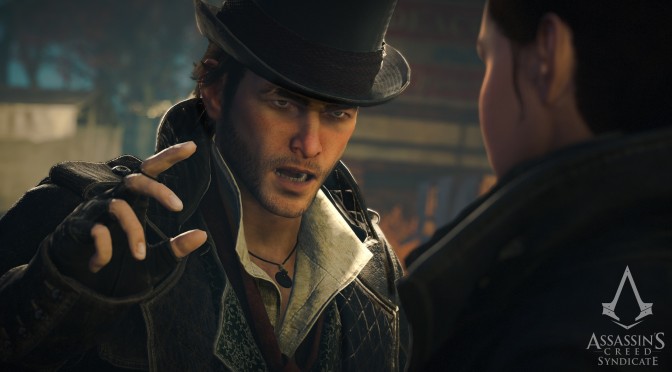 Ubisoft has released the Gamescom 2015 trailer for Assassin’s Creed Syndicate. Assassin’s Creed Syndicate is an action-adventure game bringing players to London, at the birth of the modern era during the height of the Industrial Revolution. Players will take the side of twin Assassins, Jacob and Evie Frye, as they build a new kind of family – gangs – in order to liberate London from the corruptive grip of their age-old enemy. Enjoy!