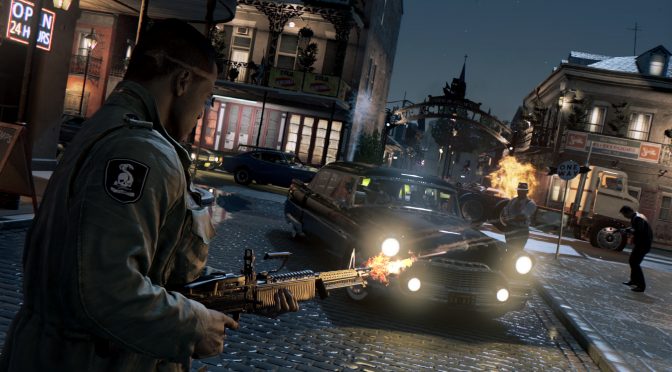 2K Games will reveal more details about the Mafia Trilogy today. However, and prior to the official reveal, the trailer for Mafia 3 Definitive Edition has been leaked online.

From what we can see, this Definitive Edition of Mafia III looks visually the same with the original version. However, and according to PSN, the version will feature all DLCs for free. As such, players will be able to download them for free.

To be honest, I wasn’t expecting much. After all, this is a current-gen game. Still, I was hoping for some performance optimizations (as Mafia 3 was not running that well on older PC configurations). Perhaps we might get some Quality of Life improvements, however, don’t expect any ground-breaking changes/improvements.