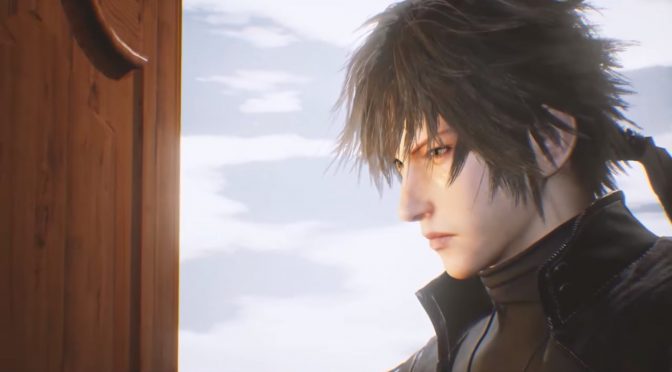 Lost Soul Aside started as an action Unreal Engine 4 indie game that was inspired by Final Fantasy XV. The game’s protagonist was based on FFXV’s Noctis, and the game quickly got everyone’s attention.

In order to complete his game, Bing Yang decided to co-operate with Sony and release Lost Soul Aside first on PS4 (and PS4Pro). As such, the game will come first on Sony’s console and will release on other platforms (most probably the PC) at a later date.

From the looks of it, this will be an action game with gameplay similar to Devil May Cry and Bayonetta.

Enjoy and stay tyned for more!