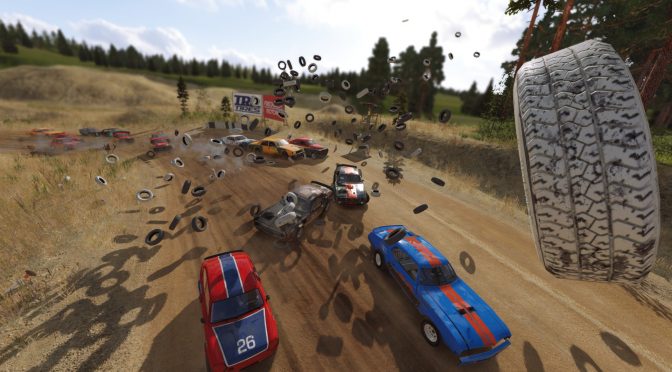 Bugbear Entertainment released the first major update to the Early Access version for Wreckfest since it started its cooperation with THQ Nordic in June 2017. Moreover, the publisher has released a new set of screenshots and you can view them below.

“After some minor delays we are proud to present the first big bang Early Access-Update for Wreckfest. We kept quiet for some time, but only to deliver a great demolition and racing experience now. We introduced numerous new, exciting stuff like a first version of the career mode with 2 championships (for now), a new rival system, a first version of the component damage system, car tuning system and quite a bit more to be honest. We are really looking forward to the feedback from the community.”

Here are the key features of this latest major update for Wreckfest: 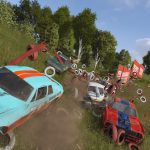 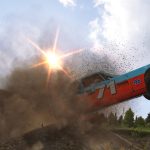 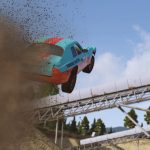 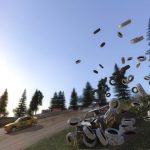 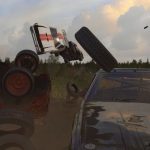 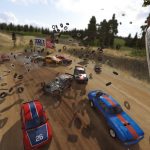 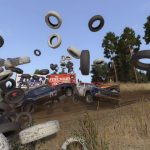 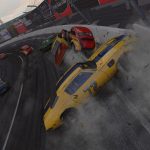