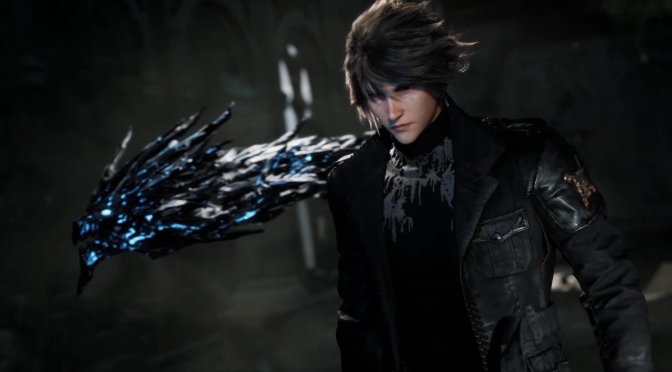 Sony has released a new gameplay trailer for its upcoming action RPG, Lost Soul Aside. This trailer features both in-engine cut-scenes and gameplay sequences, which were captured on PC. Thus, this trailer basically confirms that the game will be also coming to our platform.

Lost Soul Aside started as an action Unreal Engine 4 indie game that was inspired by Final Fantasy XV. The game’s protagonist was based on FFXV’s Noctis, and the game quickly got everyone’s attention.

Similarly to Bright Memory Infinite, Lost Soul Aside is from a small team. As such, you should somehow temper your expectations.

Sony plans to release Lost Soul Aside in early 2024. My guess is that the game will release simultaneously on PC, PS4 and PS5.