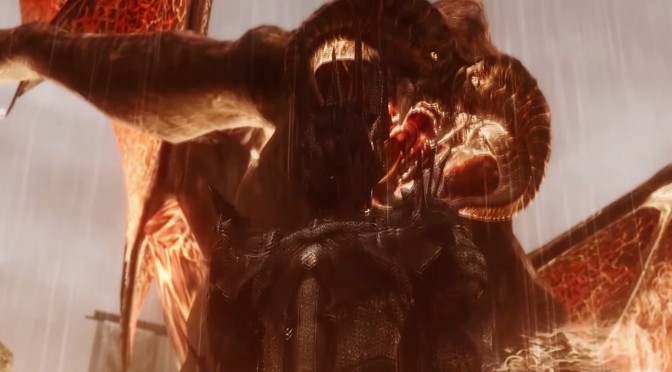 YouTube’s ‘Tyroine’ has released a new video, showing Lord of The Rings’ Battle of Helm’s Deep being recreated in The Elder Scrolls V: Skyrim. It’s a pretty cool video, so make sure to watch it. Also, Sauron and Balrog are featured in the end as a bonus. Enjoy!