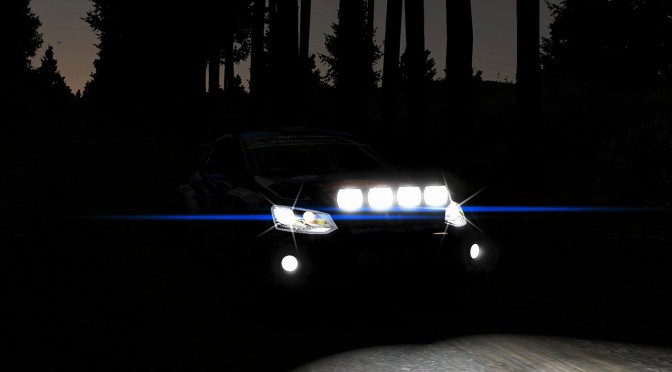 Bigben Interactive and Kylotonn Games announced today that WRC 5 will feature night stages. In order to celebrate this announcement, Bigben revealed the first images from the game’s night stages that can be viewed below. WRC 5 is currently planned for an October release. Enjoy! 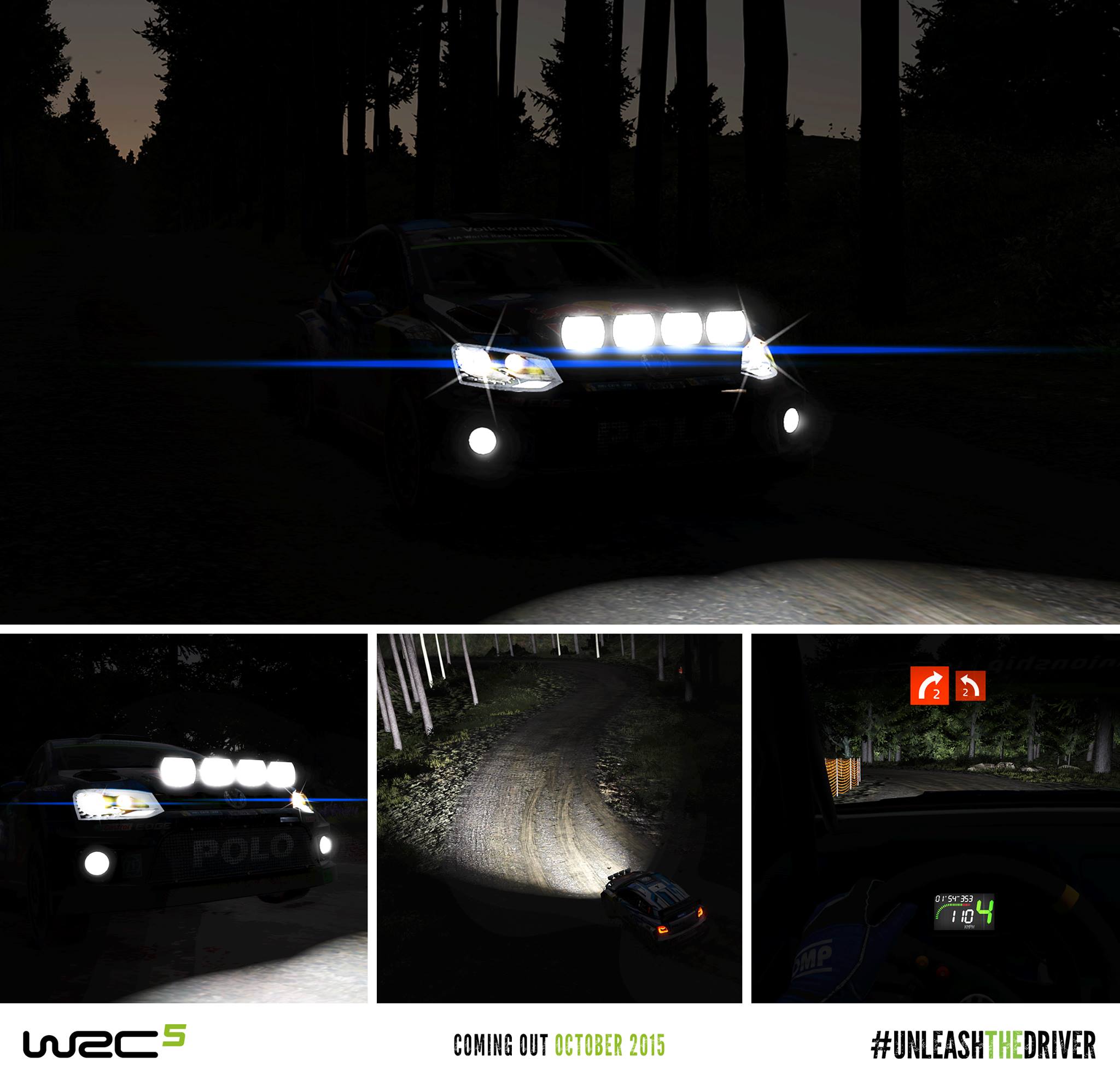