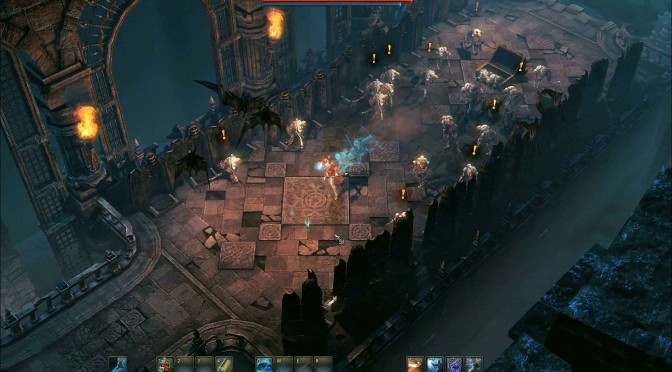 YouTube’s ‘WP GAME’ has shared a video showing 16 minutes of leaked gameplay footage from Lineage Eternal. Lineage Eternal is the latest MMORPG in the Lineage series, and its main gameplay consists of fast-paced hack-and-slash combat and strategic use of terrain based objects.. The game incorporates a ‘drag action’ input system where skills are activated by mouse gestures made on the screen. The game seeks to provide a heroic experience for the player – such as leading allied troops into a massive siege battle. Enjoy!