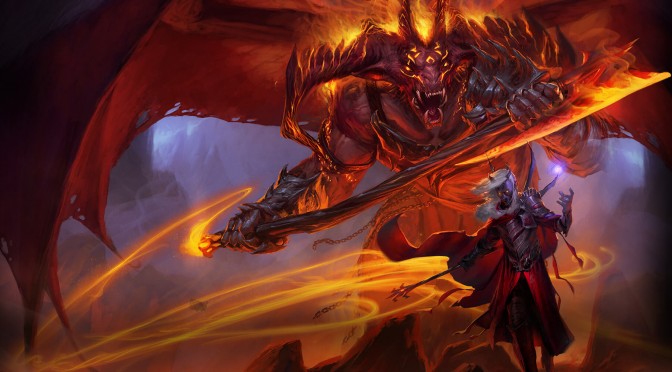 For those of you who, like myself, who were waiting on pins and needles for the release of epic dungeon crawler Sword Coast Legends, I’m afraid you are going to have to wait a bit longer than anticipated. Sword Coast Legends was originally slated to release on September 29th on Windows, Mac and Linux with its console counterparts coming at a later date.

This isn’t all bad. As gaming has progressed over the years we have seen more and more games released in very incomplete states, I’m looking at YOU Warner Brothers. Sure these games often get patches that fix many of the bugs in the first month or so, but nothing is more frustrating than waiting months (sometimes years) for a game’s release only for it to be nearly unplayable. So it is a bit refreshing to see a game get pushed back after feedback from the original demos.

Now if you were one of the many that pre-ordered any version of the game, the second head start access is still scheduled for release tomorrow at 2PM GMT -4.

Although I am disappointed that I will have another month to experience to crawl through dungeons with friends once again, I can’t be too upset because in the words of Shigeru Miyamoto – A delayed game is eventually good, but a rushed game is forever bad.