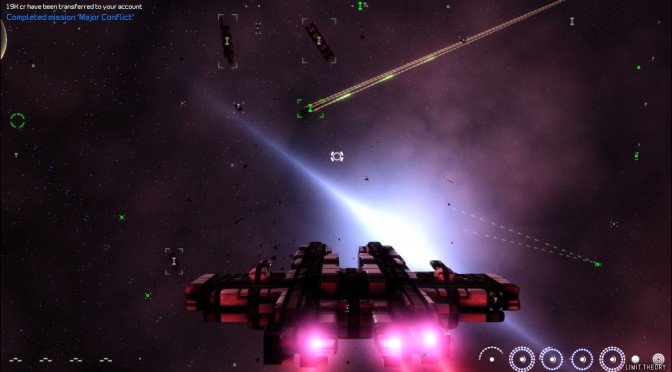 Procedural Reality (a one-man team) has released a new dev diary for its upcoming single-player procedural space simulation game, Limit Theory. Limit Theory aims to feature an infinite open world with large-scale combat, dynamic economy, immersive mining and planetary interaction. It definitely sounds ambitious and according to this latest dev diary, it will also support mods. Question is whether Josh Parnell will be able to deliver all these things that he has promised. Enjoy!