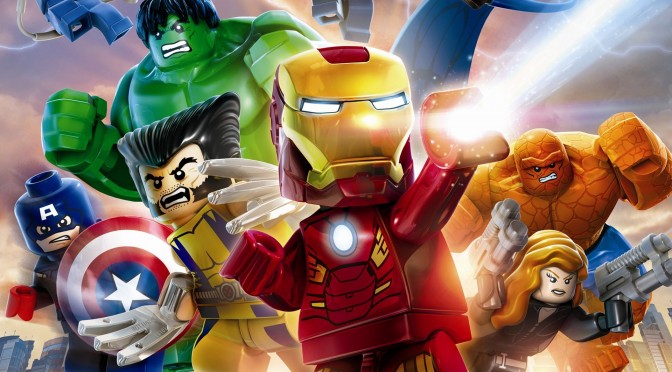 Warner Bros has released a new gameplay trailer for LEGO Marvel’s Avengers. In LEGO Marvel’s Avengers, players take the role of Earth’s Mightiest Heroes in their quest to save the world while reliving some of the most amazing moments from the Marvel Cinematic Universe, including the famed Battle of New York between the Avengers and Super Villain Loki as seen in Marvel’s The Avengers. The game releases on January 26th. Enjoy!