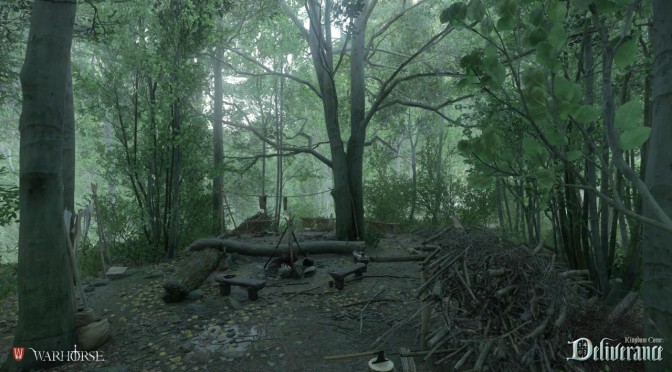 YouTube’s member ‘Vlad4D’ has released a video, showing the visual improvements and performance impact of CRYENGINE’s global illumination technique, SVOTI, in Kingdom Come: Deliverance. As we can see, the game feels more realistic and has more depth (especially in shadow-y places). Moreover, the performance hit seems to be around 5-6fps. Enjoy the video after the jump!