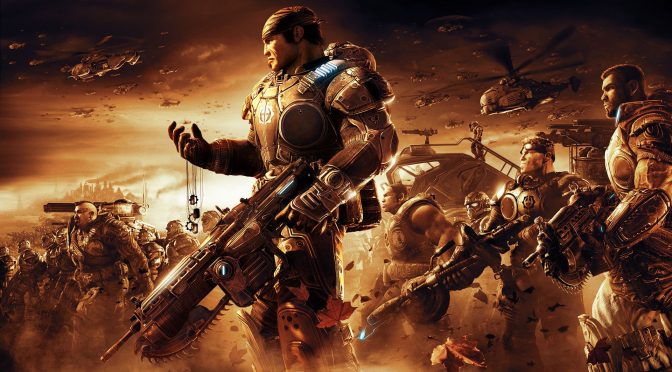 The team behind the best emulator for Xbox 360, Xenia, has released a new version that can finally run the classic Gears of War games. Leafnation has shared three videos from a DirectX 12 hack build that shows Gears of War 2, Gears of War 3 and Gears of War Judgement running on the PC. And since Microsoft does not plan to bring these games on our platform, this may be the only way via which we can play and experience them.

Now obviously these classic Gears of War games are not running perfectly on Xenia. There are numerous graphical glitches and artifacts, and performance could have been better. Still, this is the first time the emulator can go in-game and run them.

It will obviously take time until Gears of War 2, Gears of War 3 and Gears of War Judgement are playable. Still, it’s really great witnessing the progress of both this and the Playstation 3 emulators.

All of these three games are using Unreal Engine 3, so my guess is that they will become playable on Xenia at around the same time.