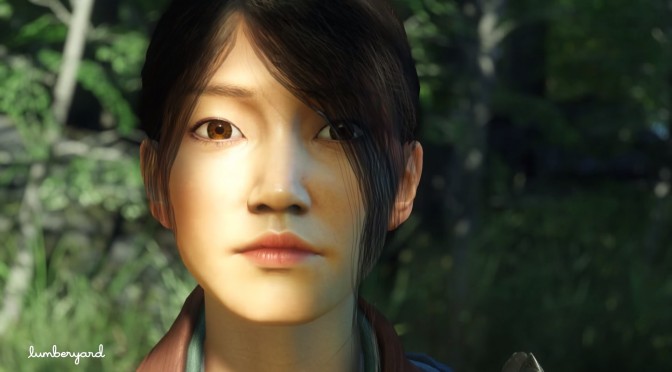 During GDC 2016, Amazon announced its own free game engine (that is based on Crytek’s CRYENGINE), the Lumberyard Engine. And today, Amazon released the first tech demo, showing what developers can achieve with it. This demo shows a concept character Rin in a wooded environment, and its visuals are similar to those found in pretty much all the latest CRYENGINE tech videos we’ve seen. It looks cool, so be sure to watch it!

According to Amazon, the Lumberyard Engine is a free, cross-platform, 3D game engine for developers to create the highest-quality games, connect their games to the vast compute and storage of the AWS Cloud, and engage fans on Twitch.