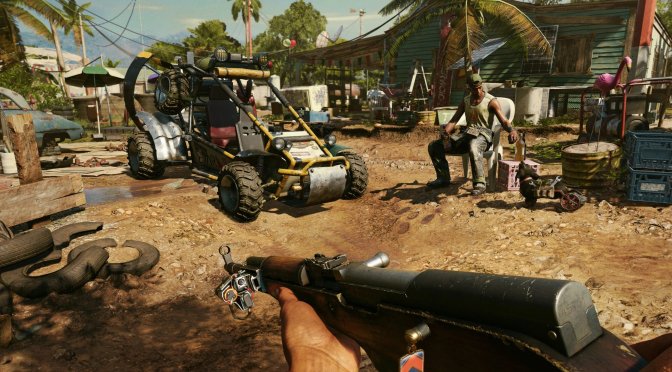 Ubisoft has released the gamescom 2021 story trailer for Far Cry 6. In this latest trailer, we discover the story of Yaran Dictator Antón Castillo (Giancarlo Esposito) and the modern guerrillas rising up against him.