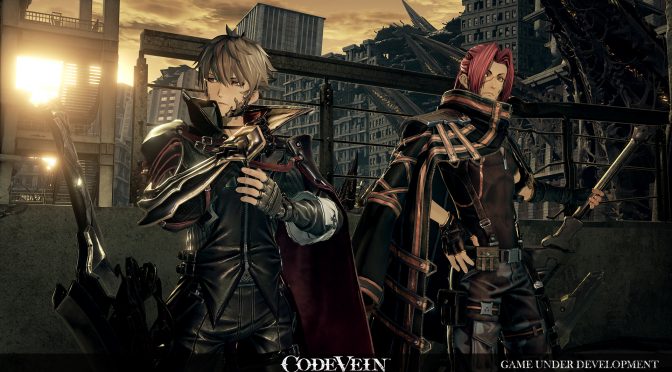 Bandai Namco has just released the announcement trailer for its new third-person action RPG, CODE VEIN. In CODE VEIN, players assume the role of a Revenant. After stumbling into Vein, players are tasked to embark into the world with a companion picked from the various residents of Vein to uncover lost memories and an exit out of this new demented reality.

The world of CODE VEIN is described as dangerous, full of vicious enemies and monstrous bosses that will put players’ combat skills to the test.

While the game is currently listed for major home consoles only (with a release date set in 2018), there is a high chance it will hit the PC. After all, this is Bandai Namco we’re talking about.

Bandai Namco has also released some new screenshots for CODE VEIN that can be viewed below. 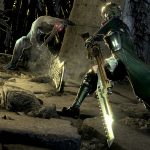 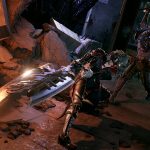 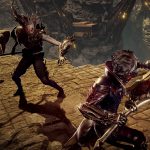 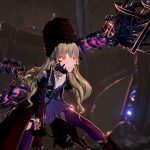 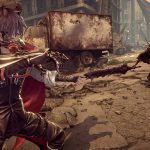 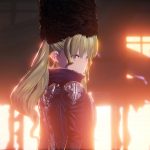 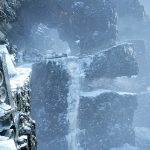 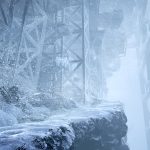 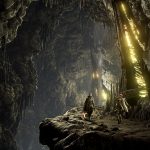 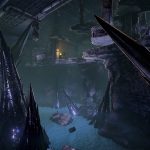 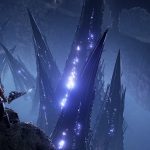 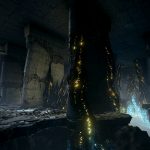 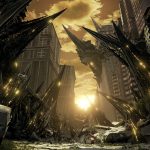 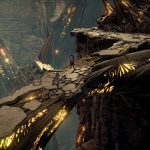 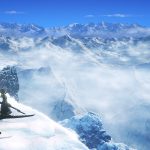