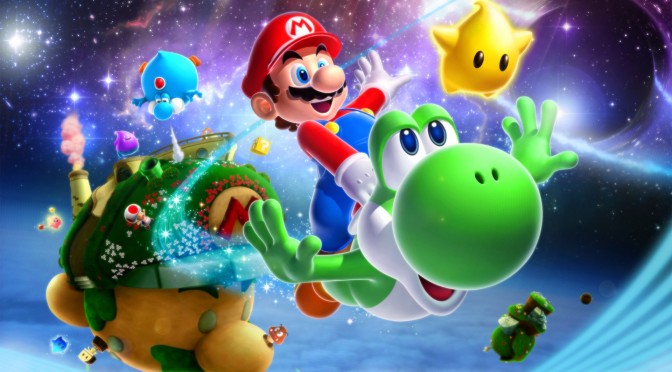 Dolphin has been recently updated with DX12 support, meaning that it now offers better performance in a variety of games. And today, YouTube’s ‘SHD’ shared a video, showing Super Mario Galaxy 2 running at 4K and with 60fps on an i7 5820k (overclocked to 4.2ghz) with an NVIDIA GTX980Ti. It looks stunning and shows how beautiful Wii’s games can look when rendered in such a high resolution. Enjoy!