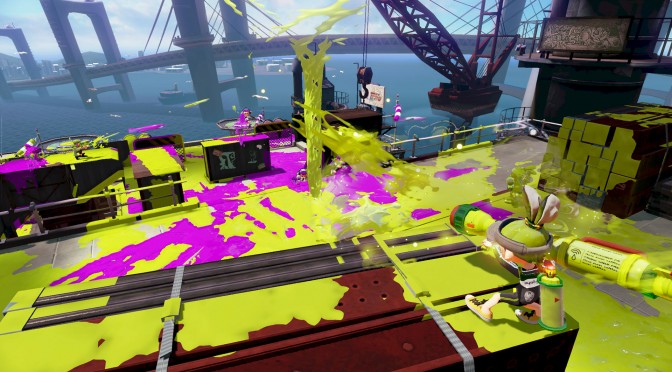 It’s really amazing what Team CEMU has managed to achieve. The latest version of its amazing WiiU emulator will be released to the public next week, and below you can find a video showing Splatoon running in this latest version. Naturally, the game has not been fully emulated, however the progress that the team has made is mind-blowing. Enjoy!

According to John GodGames who uploaded the video, the following PC system was used in order to capture this footage:

As always, comments with links to rom sites will be deleted.