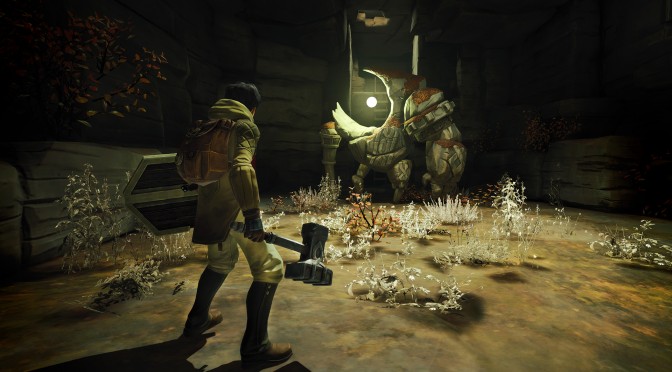 Gunfire Games has released the official trailer for Chronos. Chronos is an atmospheric RPG that chronicles a hero’s lifelong quest to save their homeland from a great evil. The game will be released on March 28th. Enjoy the trailer, courtesy of IGN!