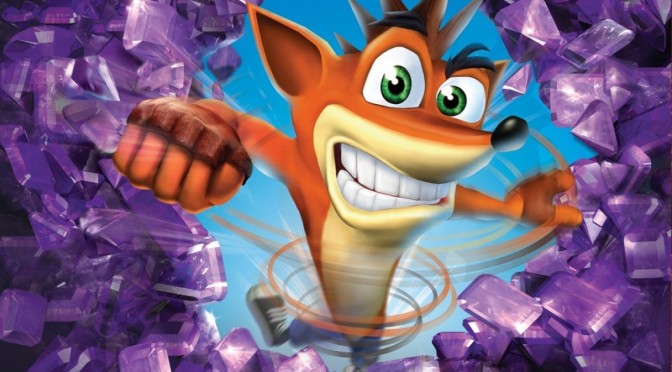 YouTube’s ‘Anisotropic’ is currently working on a fan remake of Crash Bandicoot in Unreal Engine 4, and released a new video showing its latest progress. From the looks of it, this project will feature a level from Crash Bandicoot (as well as a bonus level) and Crash Bandicoot himself with all of his original animations. It looks cool, so be sure to watch it!