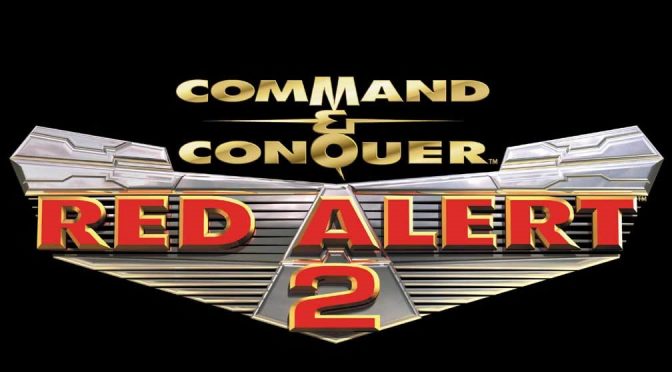 Adám Horváth is currently working on an interesting VR project. Adam released a video showing a proof of concept VR RTS game created in Unreal Engine 4, based on the original Command & Conquer: Red Alert 2. And it looks bloody cool.

Adam used the 3D building and unit models that were created by Sly_Fox and are based on the original 2D assets of Red Alert 2.

Adam has not released this project to the public as of yet, but we’ll be sure to keep you posted.